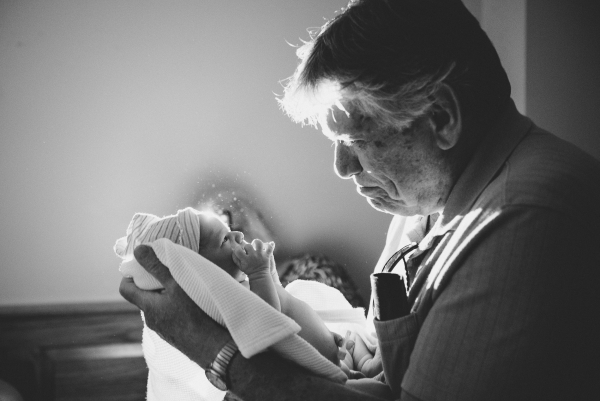 Leo was born fifteen months ago, but there’s something I didn’t tell you about his birth. Right after he made his grand entrance, a stranger came into the room. Okay, not exactly a stranger, but someone you might not consider inviting into that personal space of partial nudity, first feedings, and bodily functions.

She was a photographer.

Our friend Kim said she would be honored to come and take some photos of Leo right after he was born, so we called her when he was close, and she arrived. She eased her way into the room, and to be honest I basically forgot she was there. And the images she captured when we all first came face to face with this little guy?

This weekend Kim and another friend Joyous officially launched their new business, Imprint Birth Photography. They are so talented, and passionate about capturing those first moments, and fun.

To celebrate their business’s birth, I’m reposting the story of Leo’s birth and in the mean time would you go like their Facebook page or check out their amazing website? Because even if you’re not expecting, these photos are worth taking in.

On Goddesses, Midwives, and the Baby Without a Name

“I remember this,” she says. “I remember this point where you suddenly think, ‘I have decided I don’t actually want to do this anymore.’” She looks up at me with her big blue eyes. “I’m at that point.”