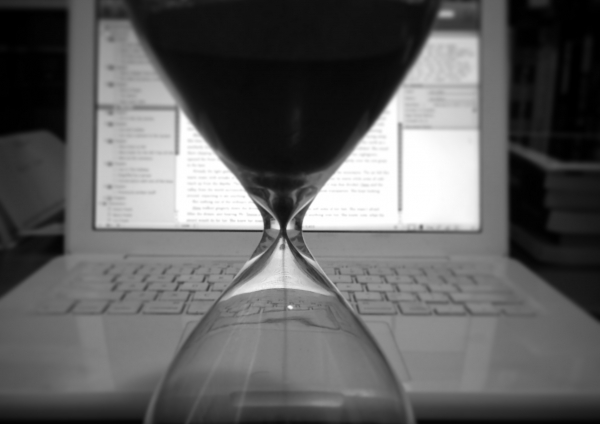 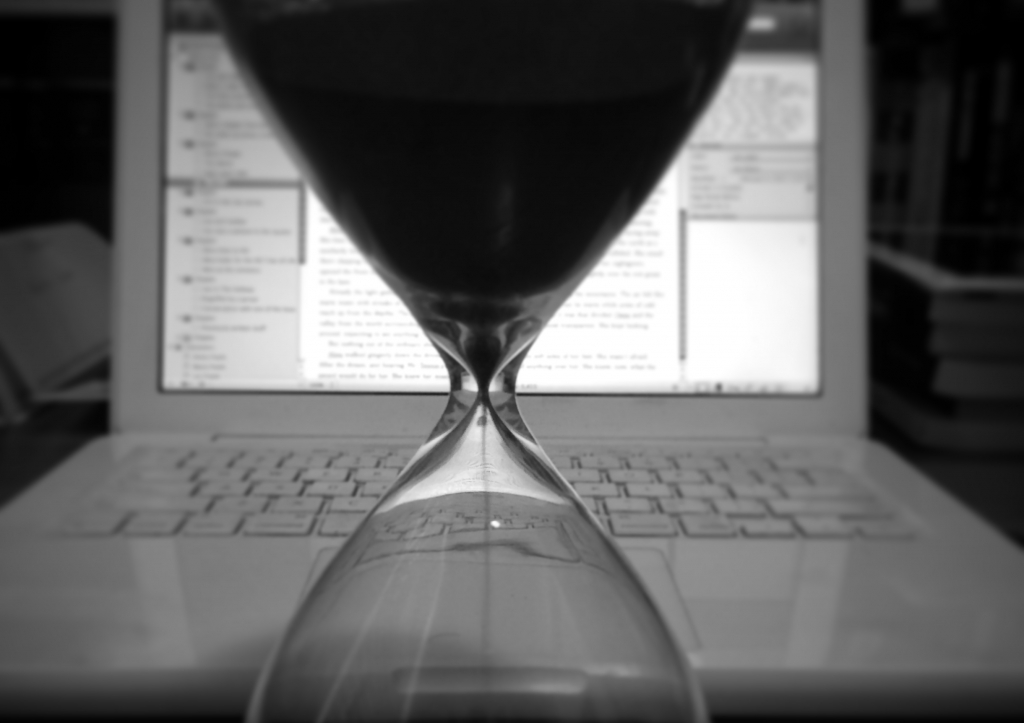 It feels like an in-between time, and I have to be honest: I’ve never been good at these. Give me the excitement of something new, just beginning. Give me the long, hard work that comes between the start and the end. Give me the ending, the sadness, the victory, whatever.

We sort of saw this coming from a little ways off, when all of my existing projects started ending. I’m still wrapping up a few things, but with nothing new in sight, life feels very stalled. You know? When you’re self-employed but the employed part is sort of waning, it gives you a lot of time to wonder.

We were supposed to be on a grand book tour right now, but because of the lack of projects we’ve had to really scale it back. My wonderful friends Kristin Potler and Andi Cumbo plus the folks at The Corner Coffee Shop, the Pequea Valley Library, and Aaron’s Books have hosted some great events for The Day the Angels Fell, and I’ll be hitting Albuquerque soon, plus maybe a few other cities. I’ll be doing a two-Sunday series for our church forum at St. James on April 26th and May 3rd.

But the main question still remains. How will we make a living in the coming months?

We’ve been here before, Maile and I. We know how it feels to tighten the belts, reign in the expenses, hunker down until the next spate of work arrives. We know what it’s like to get creative in order to make money. I recently started a bakery stand and Maile’s applied for a job at a local organic market. I actually don’t feel worried at all (that’s what worries me sometimes – my lack of concern). We know it’s time to settle into this strange place of trusting God, waiting, believing that things will come around, as they always do.

So what have I been up to in this time of waiting? Here’s a short list:

– Listed Building a Life Out of Words for free on Noisetrade Books and gave away 750 copies in exchange for email addresses.
– Reached the 1500-copies-sold mark for The Day the Angels Fell!
– Finished painting The Bookshelf.
– Finished writing the first draft of the sequel to The Day the Angels Fell (tune in Monday to help me narrow down the title options).
– Answered a few questions over at my Goodreads Author page.
– Dropped off more copies to sell at Aaron’s Books in Lititz, PA.
– Got my first 1-star review of The Day the Angels Fell (but then I looked at the person’s profile and they gave All the Light We Cannot See 2 stars, and that was a brilliant book, so I felt better).

I guess what I’m trying to say in way too many words is that even though life is a little hard right now, and things aren’t clear, and I sometimes feel stuck in between…life is still good. I look at my wife and my kids and this cool house we’ve got and the mini-garden we’re trying to grow and I think I’ve been given way more than I deserve, way more than I ever could have imagined. And I know the work will come in when the work comes in. And I know the money thing will be fine.

Take that into your weekend with you, if you can. Know that it will be okay. Whatever it is.