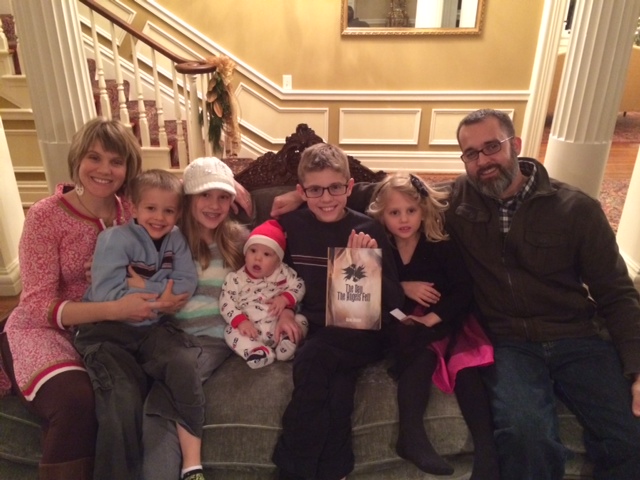 As I’ve probably mentioned far too many times, last Thursday marked the release of my first novel, The Day the Angels Fell. It was a busy day. I dropped off some books for friends, put quite a few more in the mail, and picked up a bunch of stuff for the book launch party later that night. Maile was home cooking up an incredible assortment of goodies that included Peppermint Chocolate Cheesecake, Pumpkin Spice Cake, Bacon-wrapped water chestnuts, some kind of ridiculously delicious brie…the list goes on and on.

But planning for a huge party is kind of exhausting, physically and emotionally. By the time the night arrived, I was feeling a little nervous that no one would show up, or that we wouldn’t have enough food, or that I’d throw up. Fortunately, none of these things happened.

We had the party at a beautiful venue, my aunt’s B&B, The Hollinger House: 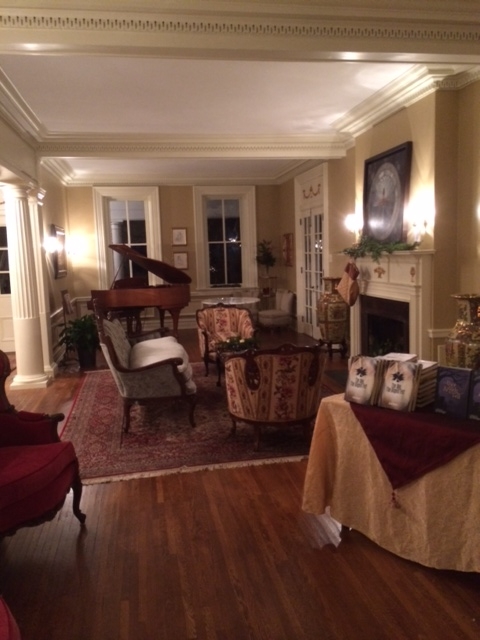 Around 40 people came, and I got to read the first chapter to them:

There was the ever-famous Bryan Allain selfie (including the wonderful Hoovers, Jesse and Sarah):

Finally, here’s the family at about 10:30pm after almost every left. We were happy but exhausted.

To everyone who came out on a Thursday night to help us celebrate this book, thank you.

2 Replies to “Celebrating the Birth of a Book”