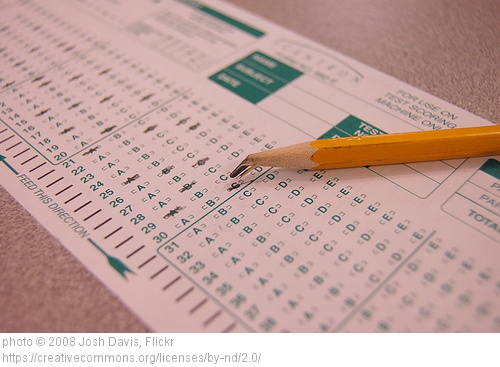 Today we continue a series here at the blog, #OvercomeRejection, a post written by someone who has overcome rejection in one form or another.

Today’s post is by Lisa Betz. Please feel free to email guest posts to me if you’d like to share your rejection with the world (aka my small blog readership).

For years I dabbled at writing. A few scripts here, an article there. Every now and then I would dust of my historical novel manuscripts and toy with it, until some other project came along and took priority. Two years ago I decided to buckle down and actually finish the thing. I plowed ahead, month after month, until the manuscript was finished. 106,000 words of polished—and hopefully readable—prose.

I was proud of my masterpiece, especially when friends and family claimed they loved it, but I was not so naive as to think it was ready for an agent, so I sent it off (with some trepidation) for a paid critique.

A few weeks later the lengthy document was returned. The critique was professional, thorough and filled with encouraging comments, but there was no escaping the verdict: The novel did not work.

I was angry—how could she say such unkind things about my hero? I was shaken—I knew my plot needed work, but was it really that bad? I was crushed—all those months of writing, wasted. Maybe I wasn’t cut out to be a novelist.

Or maybe I just needed to try again.

After a few days of grieving, grumbling and eating more chocolate than was good for me, I sat down and gave myself permission to start over. I would keep the basic premise, the main characters and the setting, but throw out everything else.

This time I took a month to think through the plot before plunging into the writing. I filled the dining room table with sticky notes and a notebook with possible scenarios. When I was finally satisfied with the plot, I began writing.

Half-way along, I realized that I was still holding too tightly to the previous version, so I threw out several months of work and rewrote entire sections. It was the decision.

A year later I am almost finished with a new first draft. In a few months I will be ready to submit it for a critique. Hopefully I have learned from my mistakes and this time the feedback will involve tweaking rather than wholesale revision, but whatever the verdict I know I can start over, make it better, and keep writing.

Because I am a writer.

For more on Lisa and her writing, check out my blog at lisaebetz.com

4 Replies to “Permission To Try Again (An #OvercomeRejection Post)”