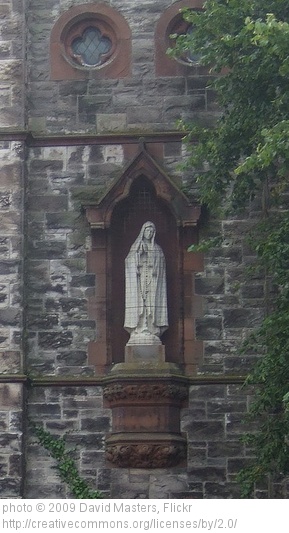 A few excerpts from blog posts that got my attention this week:

Because this is the church.

But God, God, God is beautiful.

If you’ve got something to say, say it. Slowly. With effect. The audience isn’t going anywhere. At least not the people you care about.

There are few things more subversive in this world than someone who sees grace in every corner, who chuckles easy and loves easy and has both whimsy and mirth mixed in with even their honest assessments of the way things truly are.