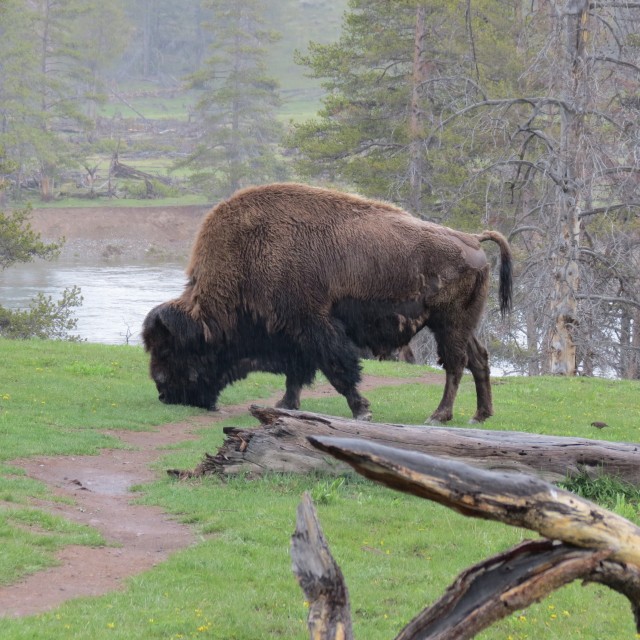 I want to be a successful writer, whatever that means. I want to be read by at least a moderate amount of people. I would like to make a decent living by arranging words on a page – strange, if you think about it, this way of conveying ideas and stories, and perhaps even stranger, this desire to profit by it.

But most days I don’t want to pay the piper. I resist the years of practice it takes to get there. Years of Ramen Noodles and driving a vehicle without hubcaps and paying tolls with change I find under the mat.

In 1959, Madeleine L’Engle had the idea to write A Wrinkle in Time while on a cross-country trip with her husband and children. They were in a time of transition, and she was finding herself. Or attempting to. This sounds oddly familiar.

The book “poured from (her) fingers” when they got back from the trip. She fell in love with it. Her children loved it. Her agent loved it. She wrote that she had hoped that its publication “would end a decade during which I had received countless rejection slips for more traditional books.”

But A Wrinkle in Time went unnoticed. For two years, she received rejection after rejection. She began to doubt herself. When she finally found a publisher, they took her book on reluctantly, as a personal favor and a pet project.

I always want to be at the mountain top, but often I shy away from the path that leads there.

We’re driving out of Chicago through a drifting rain, under skies the color of wet cement. But to the west of us, a thin red band outlines the edge of the world.

“It’s funny,” Maile says from the driver’s seat. “I’ve seen a lot of sunsets, but I’ve never thought about what was out there.”

She’s right, as usual – there is a strangeness to knowing firsthand the landscapes along the way from here to the sunset: the flat plains of Iowa and South Dakota, the bison-covered slopes of Yellowstone, the forbidding Teton Pass, the wilderness of Utah and Nevada, and the intense, sobering beauty of Carmel.

The sunset is there in the western sky and it is amazing. But the path that takes me there is greater still, and it is completely worth the journey. I can vouch for that.

To read Madeleine L’Engle’s entire essay regarding the publication of A Wrinkle in Time, check out this article in the Wheaton College archives.