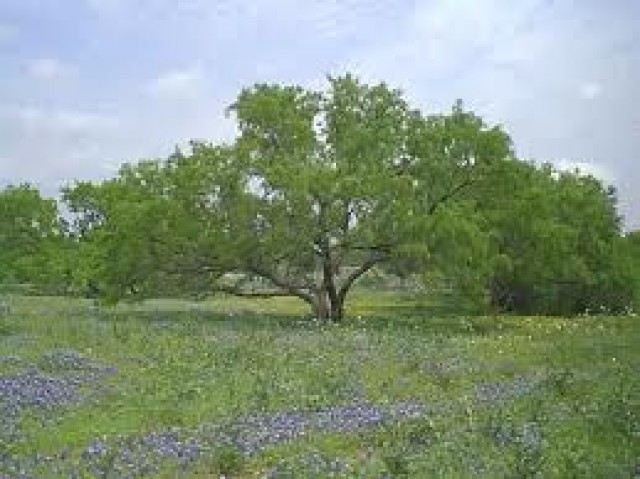 For me, Laredo, Texas is where my memories begin. I lived there for a year when I was four. A land of dust. Ants that bite with fire in their mouths. Heat and lizards and trailer parks. Empty swimming pools and a tiny church with cement block walls.

Images of my childhood Texas are much like the memories I have of childhood dreams: stacked haphazardly in the attic of my mind, covered in a fine layer of time, in a spot where, no matter how hard I search, only the edges are visible.

So when we left New Orleans last week and headed west towards Texas, I had certain expectations of what I would see. I think dust was the main one followed closely by heat, armadillos, and vultures. Yet the further west we drove in Louisiana, the more confused I became: the landscape was still green.

Perhaps it will happen at the Texas border, I reasoned. Perhaps the sign “Welcome to Texas” will be a small part of a great line that stretches as far as I can see to the north and south, a line separating green Louisiana from a dusty brown Texas.

But it didn’t happen. In fact, the deeper into Texas we drove, the more beautiful it became. Oaks and Mesquite covered the rolling landscape, growing alongside rocks and cacti. The trees were lower, like servants cowering from the sun, but there was something majestic in the harshness, something tantalizing in amongst the shade.

Mesquite trees thrive in Texas for a few interesting reasons: they have a tap root, some of which have been recorded at 190 feet under the ground; they can regrow even from six inches underground; even a piece of Mesquite root placed in the soil can regenerate.

There is something to be said for deep roots.

There is something to be said for pushing up from under the ground.

There is something to be said for being broken and split and pulled up from the earth, yet maintaining a willingness to grow again.