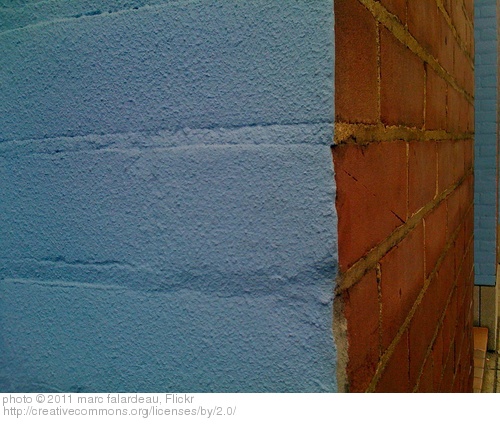 Forgetfulness gets a bad rap. Don’t believe me? Try forgetting your spouse’s birthday, forgetting to switch your license over to the new state where you live, or forgetting to set your alarm for a final exam. You’ll quickly discover that forgetfulness is not appreciated or esteemed.

Remembering is the problem.

Henri Nouwen writes that “One of the hardest things in life is to let go of old hurts.  We often say, or at least think:  ‘What you did to me and my family, my ancestors, or my friends I cannot forget or forgive. … One day you will have to pay for it.’  Sometimes our memories are decades, even centuries, old and keep asking for revenge.”

“Holding people’s faults against them often creates an impenetrable wall.”

Consider letting go of how that person’s words broke your soul into a thousand pieces.

One of the most powerful phrases in scripture gives us this image:

“…forgetting what lies behind and straining forward to what lies ahead…”

Straining forward. Not moving forward or walking forward or floating forward. Straining. Forgetting what lies behind always involves a fight, a battle, a conscious effort requiring every ounce of grit and determination and willpower.

Here’s to a year of straining ahead. Of moving on to new places.

Here’s to a year remembered only for one thing: its terrible memory.