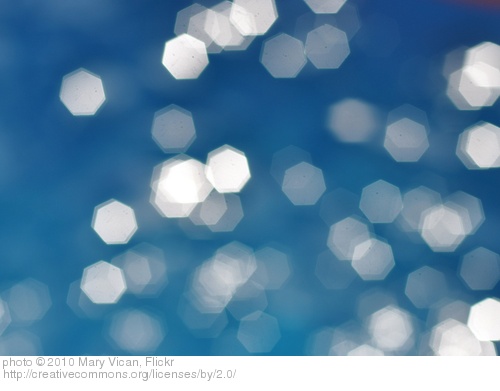 Every Thursday night the woman leaves her house and drives over soft hills to the home of an Amish family. She walks up to the door, and they let her in with smiles and the typical Amish greeting of a handshake, a nod, a kind word. They walk her to the bedroom of one of their daughters.

The woman walks in and holds the girl. Perhaps she reads to her from time to time – I’m not sure. The girl does not respond, or at least not in an obvious way. She was shot in the head years ago, and she has never recovered completely. The fact that she lives is a miracle. Perhaps now her eyes show some recognition of the kind woman who comes to her house every Thursday. Perhaps the touch of a smile graces the child’s mouth. I don’t know for sure.

Then the woman leaves. I don’t know if she stays for an hour or if it’s longer than that. Perhaps she eats a meal with the family. I’m not concerned about the lack of details in this story, because there is one thing that matters: the woman’s son is the one who shot the young Amish girl after he tied her up in the schoolhouse, five years ago.

It matters, and it doesn’t matter.

The woman takes the Amish children to a swimming pool, but in Nickel Mines the Amish do not engage in “mixed” swimming. So sometimes the boys come over. Sometimes the girls.

When it’s the girls’ turn, the woman changes that one little girl, the one who can no longer speak, into a swimsuit, then carries her into the pool. There is something strangely beautiful about this adult carrying a larger child: the long limbs and arms, perhaps half a decade from adulthood, dangle down towards the water like the limp branches of a willow tree. The woman walks quietly through the water, talking to the young girl, moving her so that the coolness stirs around them like a low cloud brushing up against one of those soft hills. The sun sparkles off the water – the light in a child’s eyes.

There is something strangely beautiful about forgiveness. Unprecedented paths open up, things as unlikely as an “English” woman holding an Amish girl close in a swimming pool, moving her through the water.

28 Replies to “The Girl Who Cannot Speak”