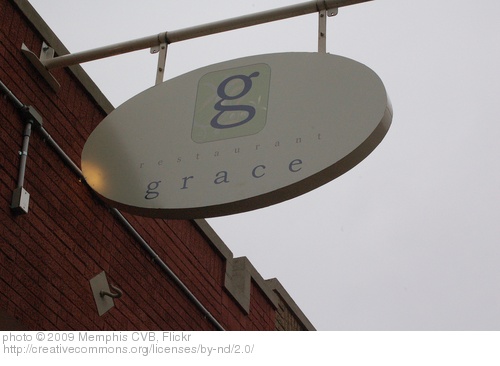 When you push your body to the limit, spiritual lessons creep to the foreground. Whether it’s through the endurance of unasked for pain or voluntarily running a race, there is something about the body edging close to its limit that impacts the soul.

The thing I keep thinking back on regarding the Tough Mudder is how many of those obstacles were impossible to accomplish alone.

Four of the guys who ran the Tough Mudder in our group sat side-by-side on the stage, and the silent crowd of three hundred people looked up at them, waiting. The young men were nervous but determined. Tattoos peeked out from under shirt sleeves and up past collars. Their eyes occasionally glazed over with emotion.

The first one told about how, as a young boy, he had found his father overdosed on heroine in his New York City living room. He talked about escaping his old friends. He told the people in that church how their unconditional love for him was pulling him out of a painful past.

The next young man talked about how, when he first started doing drugs at a young age, he thought he was doing it for fun, but then when he couldn’t get out of it, he realized he did drugs to numb the pain of his parent’s divorce. He hated church. But his girlfriend convinced him to come to ours, and each week that he stepped through those doors, he felt something inside of him healing.

Then the third spoke. He is a tattoo artist with arrests and convictions from his teenage years. He never thought he could be good enough to go to church or to talk to God. But this church, this group of people, helped him to understand that “while we were yet sinners, Christ died for us.”

Finally, the fourth young man. He has an anxiety disorder that makes speaking in public nearly impossible. His jaw clenched and unclenched. His hands squeezed in on themselves. He kept shaking his head, as if to clear away the cobwebs around the words. He was into all the same stuff as the other three, but then a few years ago he had a daughter. Something in the face of that child helped him to understand that his life had to change. He wasn’t there yet, he wasn’t perfect, but this church was giving him the accountability and friendship that he needed in order to keep going.

Too often we look at people and pull out one of those hand-held pricing devices, but instead of sliding a sticker with a price on to someone, we print out a label: “troublemaker”…”alcoholic”…”addict”…”not-like-me”…

Being judgmental towards someone is a radioactive bomb with so much fallout. It serves to suffocate the judged, isolating them from community and love. But it also destroys the judge from the inside, fostering an ugliness of soul that leads to pride and elitism.

Judgment destroys community. Is it any surprise then, that an increasingly judgmental church shrinks in size? Our influence will always be directly proportional to the grace we are willing to lavish on others.

5 Replies to “Influence, Grace, and The Tough Mudder”