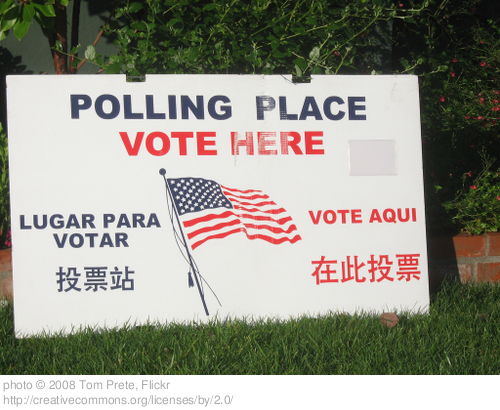 When I first met Jason, he had long curly hair and had already wallpapered his dorm room with Bob Marley posters. We couldn’t have been more different – he was a free spirit, a wild child, and I was pretty much a rule follower. But there was always something that drew me to him, some familiarity, like finding a long-lost brother (maybe it was simply the fact that we were born on the same day).

Our spiritual journeys have probably matched our exteriors: the free spirit and the rule follower. Yet the old familiarity remains, and our quests for truth, while often taking separate roads, criss cross with incredible regularity.

I once asked him, “Jay, are you a Buddhist or what?”

One of the questions that came up recently in our conversations was this: How much has Evangelical Christianity’s political ties kept you in exile (if at all)? This was Jay’s response:

“Not really at all. Okay, maybe a little. I consider the type of “Christians” that run the far right to be plain silly. I guess they are a good example of what can happen when you just sit on fixed beliefs. You can manipulate them, use them for power, and lead inauthentic lives. Most people don’t lead the lives they believe in, myself included. We try but fail miserably and need to be more honest about failing.”

A few questions this brought to my mind (Shawn here again) is the following: How has modern Christianity’s involvement in politics, and especially the subsequent use of politics to legislate morality, affected the church’s ability to reach out to people? How does taking a political stance on something limit our ability to be transparent (if at all)?

Similar posts:
How to Change the Church
Emails From a Christian in Exile: Today’s Christianity is Man Made
How Bo Jackson Made Me an Enemy of God

7 Replies to “Emails From a Christian in Exile: Christianity and Politics”