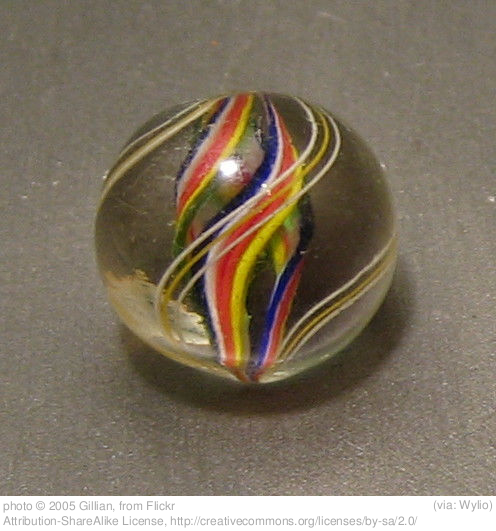 If you don’t already know the latest Mark Driscoll fiasco, please jump down to the next section. I don’t feel like rehashing the whole thing, for a few reasons, but mostly because it’s depressing to me that a Christian leader continually says ridiculous, hurtful and just plain stupid things. You’d have to illegally monitor most people’s phones (that ones for you, Rupert) to hear them say the things that Mark posts openly on Facebook.

If you are familiar with the whirling dervish that is Mark Driscoll, you’ll know that he issued a pseudo-apology yesterday. It was one of those blog posts that allowed his followers to say, “Attaboy, Mark!” and his detractors to say, “Wait. Was that an apology?”

Out of this whole thing, I found encouragement in one aspect – he has elders who respond to valid complaints and put pressure on him to do something. It is a relief to know that someone so prone to either inadvertent blunders or serial mean-ness at least has a group of people to whom he is accountable.

(By the way, you know what would be cool? If everyone who brought attention to Mark’s stupid Facebook post would sometime in the next few months also bring attention to something good he says or posts. Just saying.)

Speaking of accountability, aren’t you glad that when our country runs out of money all we have to do is raise our own debt ceiling?

In fact, next time I run out of money I’m going to call the bank and say, “Hi, this is Shawn. I’m out of money. I’d like to raise my debt ceiling. Please extend my overdraft protection or issue me a bank-backed credit card.”

Yeah, right. Wouldn’t that be hilarious?

Wait. Most of us already do that. So why are we surprised that our own government, voted into office by a bunch of indebted, credit card addicts (us), are running the place the way most of us run our lives?

We need a debt management makeover, all the way from Mr. Bernanke down to that high school kid writing out his first check.

But what does all this really have to do with anything? How does Mark’s broken mouth filter and our country’s broken debt filter and Rupert Murdoch’s broken news filter have anything to do with my everyday life?

To me it’s a reminder:

Live simply. Fame and money and power lead to such complicated problems. The writer of Proverbs says that “A pretentious, showy life is an empty life; a plain and simple life is a full life,” and “A simple life in the Fear-of-God is better than a rich life with a ton of headaches.”

That guy knew what he was talking about.

Related post:
A Knee-Jerk Reaction to the Casey Anthony Verdict

5 Replies to “A Knee-Jerk Reaction to Mark Driscoll’s ‘Apology,’ the National Debt and Rupert Murdoch”