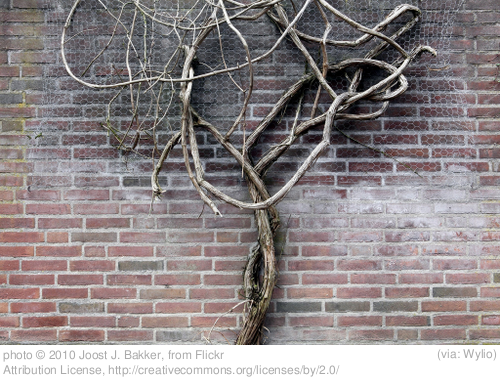 Thirty-five years ago an unscrupulous pastor (ie a real jerk) came to Pennsylvania and led a church. He was the most charismatic person that the residents of that small town had ever met, a friendly man who made everyone feel great about themselves, at least at first. People who knew him have told me that by the end of your first encounter with this guy, you would have done anything for him.

Turns out he was also an abuser and a manipulator. He slept with every woman he could. Seeing that his skills of womanizing were second to none, and he preyed on the most vulnerable, hurting, unhappy women he could find, he slept with a lot of women. He also fleeced the church of money before people caught on to at least some of the things he was up to and chased him out of town.

His intent was to control that small community, take from it what he could, and keep this up as long as possible. And to some extent, his intentions became a reality.

The strange thing is, many people’s lives were changed for the better. I know an entire generation of people around here whose lives were transformed for the better while listening to this preacher – they left their lives of alcoholism and destructive behavior and became upstanding members of the community, many of them starting their own, healthy churches which continue to this day.

This guy’s only intent was to destroy, yet somehow a whole lot of good came out of it.

When John Irving wrote “A Prayer For Owen Meany,” I doubt his intent in writing the book was to convince people to become Christians, or to prove that God exists. Yet some of the images and stories in this book strengthened my faith more than many “religious” books that I’ve read.

His intent was simply to tell a good story, yet something sacred found its way through.

Intent seems to be a fairly ineffective measure of what any given human produces. People intend certain things for good, yet they cause pain and confusion. People intend to hurt, yet the people they injure somehow find immense good coming into their lives because of that very experience.

Yet so many times, Christians judge a movie or a book by what they perceive as that particular creator’s intent.

“That author is obsessed with witches and wizards, so it must be bad.”

“That screen-writer uses too much profanity, so it must be bad.”

I have this theory that an author or movie producer’s intent has little or nothing to do with the outcome. In other words, no matter what that particular creator’s religious, philosophical, political or theological leanings, no matter what their intent, if the book or movie qualifies as “good art,” Truth will be evident in the piece.

What do you think? Does intent deserve more credit than I’m giving it? Can you judge the merit of a work based on the intent of the creator?

16 Replies to “A Deceptive Pastor, An Amazing Story, and How Results Don’t Always Match Intent”