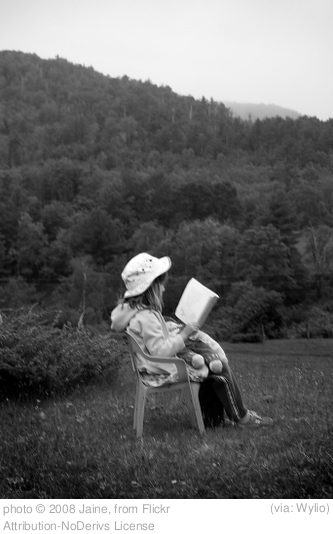 “Early in our corruption we are taught that fiction is not true. Too many people apologize when they are caught enjoying a book of fiction; they are afraid that it will be considered a waste of time, and that they ought to be reading a biography or a book of information on how to pot plants. Is Jane Eyre not true? Did Conrad, turning to the writing of fiction in his sixties, not search there for truth? Was Melville, writing about the sea and the great conflict between a man and a whale, not delving for a deeper truth than we can find in any number of “how to” books?”
– Madeleine L’Engle’s Walking on Water