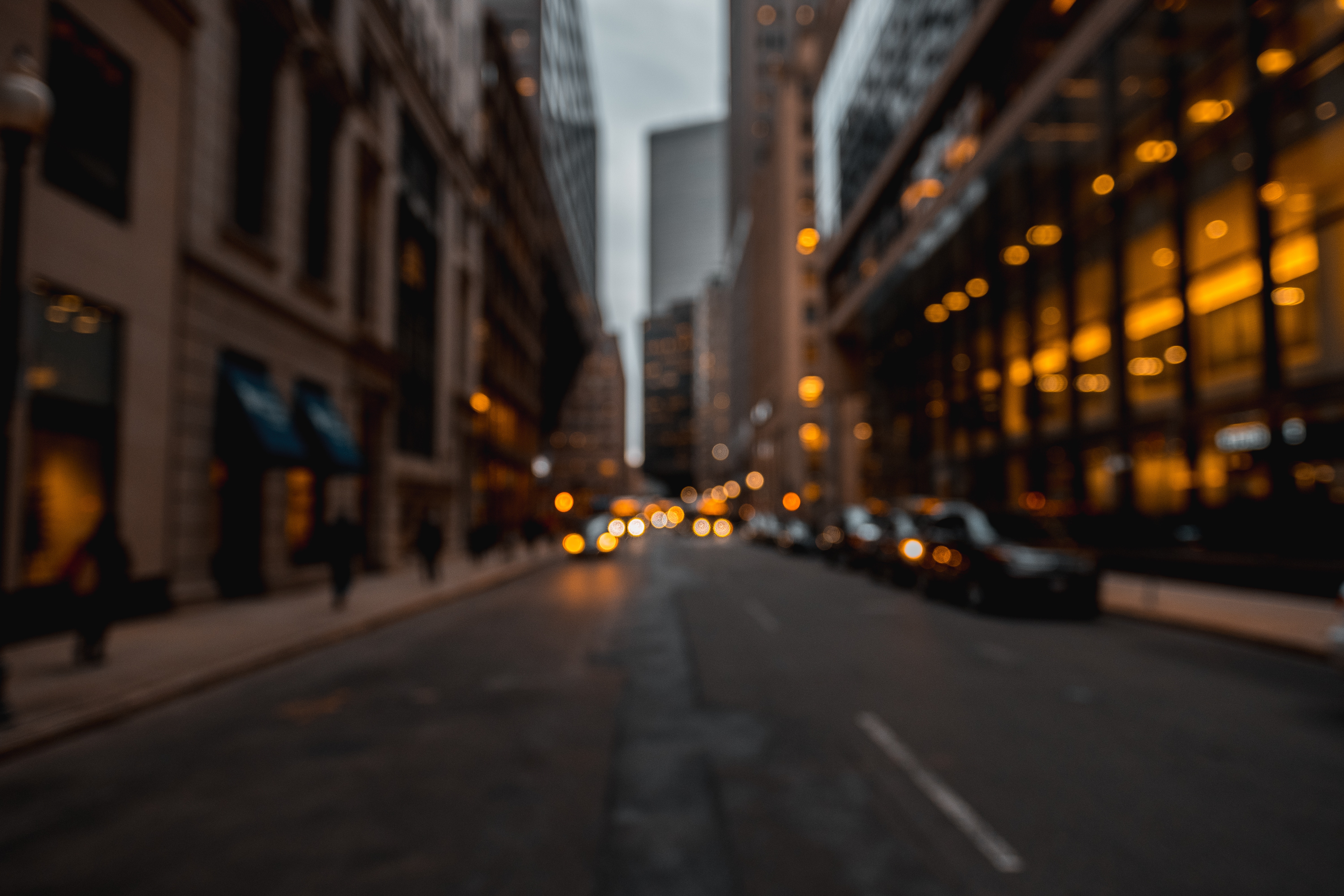 I pick the guy up at the corner of College and Buchanon.

“Hey, can we head down to my house first? I have to pick up my badge.”

So, instead of heading to his main destination, 25 minutes west of the city, we head south into the heart of the city. He directs me south on Duke.

“Turn right here and stop at the end of the street,” he says. It’s a dark little corner of the world – no street lights, no house lights shining through the blinds. He crawls out. There’s a guy on the sidewalk behind us. He hands my customer something. The customer hops back in.

We head west. It’s a good fare, especially for that time of night, probably close to $20. He’s a nice guy, asks questions about me (which very few people do). I gather that his car is broken down and he’s on his way to work.

He names one of the largest companies in the world. He works third shift, from 8pm to 6am, five days a week. Right now they’re on mandatory shifts – they’re cranking stuff out.

“This company, their sales are over 50 billion a year,” he says.

“You’d think they could throw you a billion,” I say, smiling. “They probably wouldn’t miss it.”

He laughs a hearty laugh.

“They’re pretty generous with us, pay us well. We get a good bonus every quarter. And three weeks of vacation. I ain’t never heard of a company that does that.”

“You’ve talked me into it,” I say. “I’ll fill out an application when I get there.”

He laughs. “No doubt. It’s a good place to work. If I can just get used to this third shift.”

We pull into a small town twenty minutes west of the city. I pull down a dark side road. “My ride’s picking me up here,” he explains.