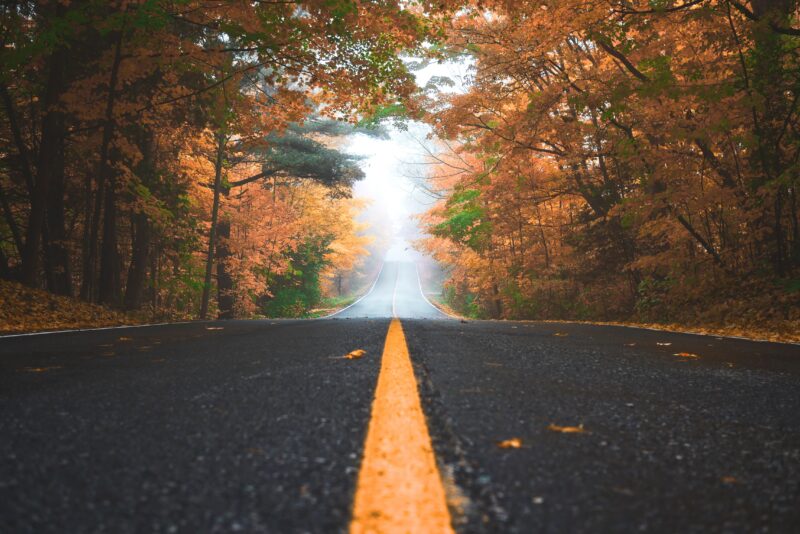 It’s after 9pm in this small city on a week night which means light traffic, empty alleys. It’s cold outside. The long-haired, younger-than-middle-aged man slides into the back seat. He sits up very straight. He has perceptive eyes behind his glasses.

Usually, I can tell in the first ten seconds or so if someone wants to talk. Either they’ll start a conversation or I’ll ask a question that sets them off to the races. After a few seconds in the car with this guy, I figure he is the non-talking type, so I settle in for the ten-minute drive. I give him the courtesy of a question, basically my way of saying, if you want to talk, you can talk.

“How’s your night going?” I ask. He surprises me. Turns out he’s a talker. And there’s something striking about his voice. He sounds like he’s straight off of NPR or the national news.

He teaches at one of the local colleges. This was a night course, one of those three-hour freshman communication courses everyone dreads. He laughs. He knows it’s the truth, and he says it again. I go through my normal round of questions.

“How long have you been in Lancaster?”

“Where are you from?”

When he says he is from the deep south, I do a double-take.

“Did you grow up there?” I ask him. “Because you have absolutely no southern accent.”

“Everyone says that. Actually, when I was young, my grandmother paid for me to take speech classes so I wouldn’t have an accent.”

“Really?” I ask him. This amazes me. This intrigues me. That someone would pay to change the way their grandson sounds, purely for aesthetics.

“Yeah,” he shrugs. “She wanted me to be taken seriously. She didn’t think I could reach my full potential with a southern accent.”

“Yeah, it’s a little strange,” he says. “When I go home, and people ask where I’m from, and I say I’m from there, they don’t believe me. I feel a little bit like I’m not from anywhere anymore.”

I think to myself that it says a lot about his grandmother. I’d love to hear her story.

One Reply to “The Man From Nowhere #RideshareConfessional”