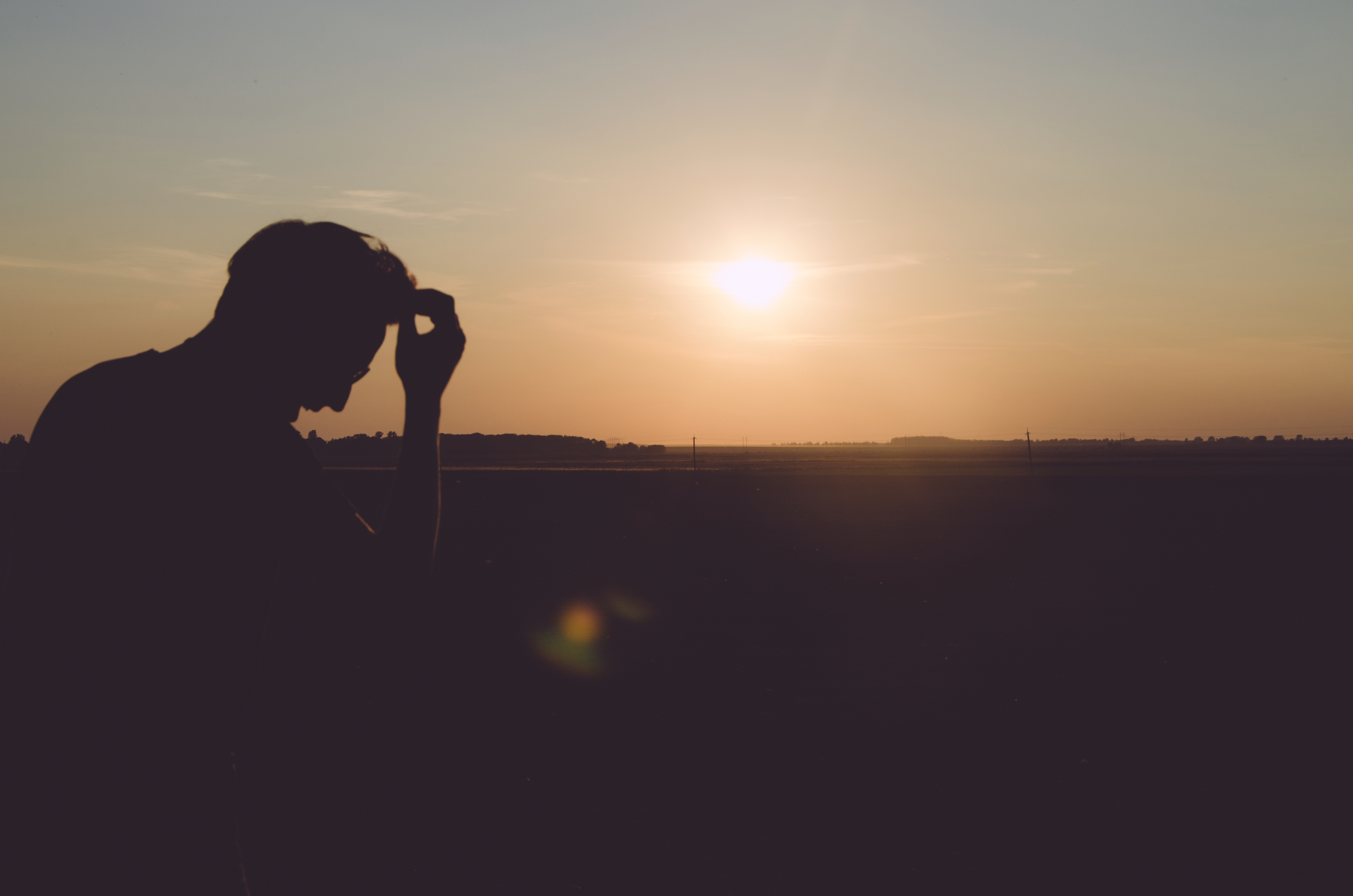 The kid gets into the car. I pick him up from an orthodontist outside the city. Traffic is heavy and the weekend is close.

He is quiet, listening to protests on the other end of the line. I glance at him in the rear view. He’s a handsome kid and carries himself with an air of self-confidence.

“What do you mean, his handicap?” he says, grinning, but not the kind of grin that is amused. “You mean he can’t run fast?”

We drive past other cars, under bridges, into the city.

The smile has moved into his voice, but there’s also no backing down. It’s the sound of someone who is willing to be patient but knows you will come around to their way of seeing things eventually.

A simple conversation, but it struck me. We hear so much about bullying these days, and it’s a serious problem, and we need to face it and stop it. But there are also really good kids out there, standing up for those on the outside. I’ve driven some of them. They give me hope for our future.

One Reply to “This is the Next Generation #RideshareConfessional”