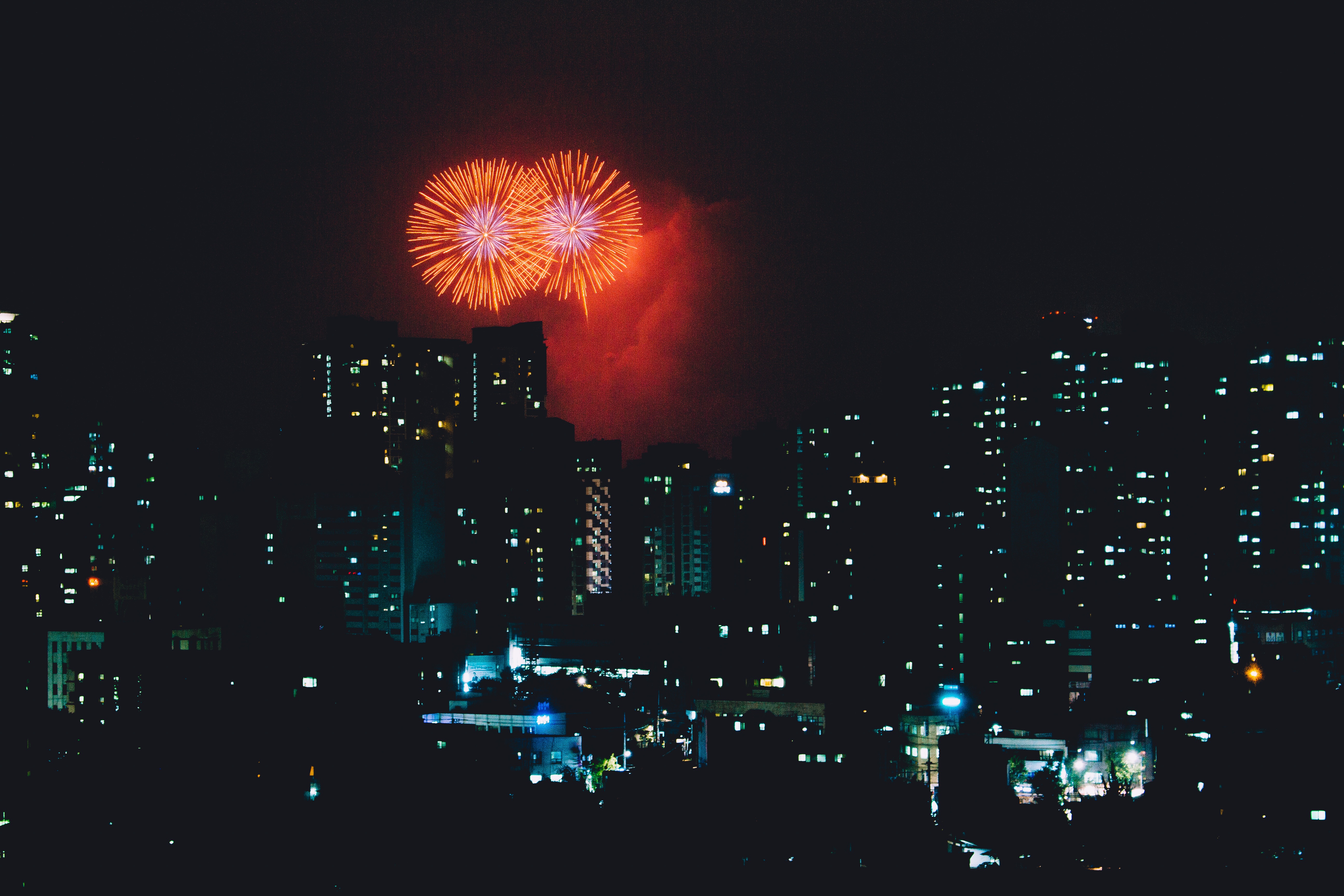 I picked the girl up on a gray day in January, much warmer than usual, the perfect day for Jose Gonzalez’s music and leaving the windows down a few inches. The sun started to break up the clouds.

“I’m sorry, did I keep you waiting?” she asked as she got into the car.

“No, not at all,” I say. I always say that, although in this case it was true.

Her destination was the Harrisburg Area Community College, Lancaster campus. Ten minutes away. We drove towards the eastern edge of the city.

“How long have you lived here?” I asked.

“About four years,” she said.

“And where were you before that?”

“Getting my education. I like it here. I hope I can stay, but if not, that’s okay.”

The sun is warm through the windshield. I can’t believe it’s January.

“Do you know other South Koreans here in Lancaster?”

“Oh, no,” she said, laughing. “There aren’t very many of us. I know a lot of Japanese. But not many Koreans.”

“I drive a lot of Chinese students over at F&M,” I said. “I think there are three or four hundred of them there.”

“The Chinese are everywhere!” she said, laughing again. It’s interesting to think how different we are, how far apart we grew up.

“When you live in Seoul, I mean, I don’t know the geography well, are you close to North Korea? Do you worry about that?”

“Yes, we’re close,” she said, shrugging, “but all that happened before I was born. I don’t think about it too much, except when they launch missiles.”

We pull into the college.

“You know, North Koreans are always fleeing to the South, to escape their government. I don’t know how they do it. And when they get to the south, they try to pretend they’ve always been there. The discrimination against North Koreans can be bad. It’s sad, really. We’re all the same. Same island.”

I pull up to her building.

She said it as if she had only just realized they were the same.