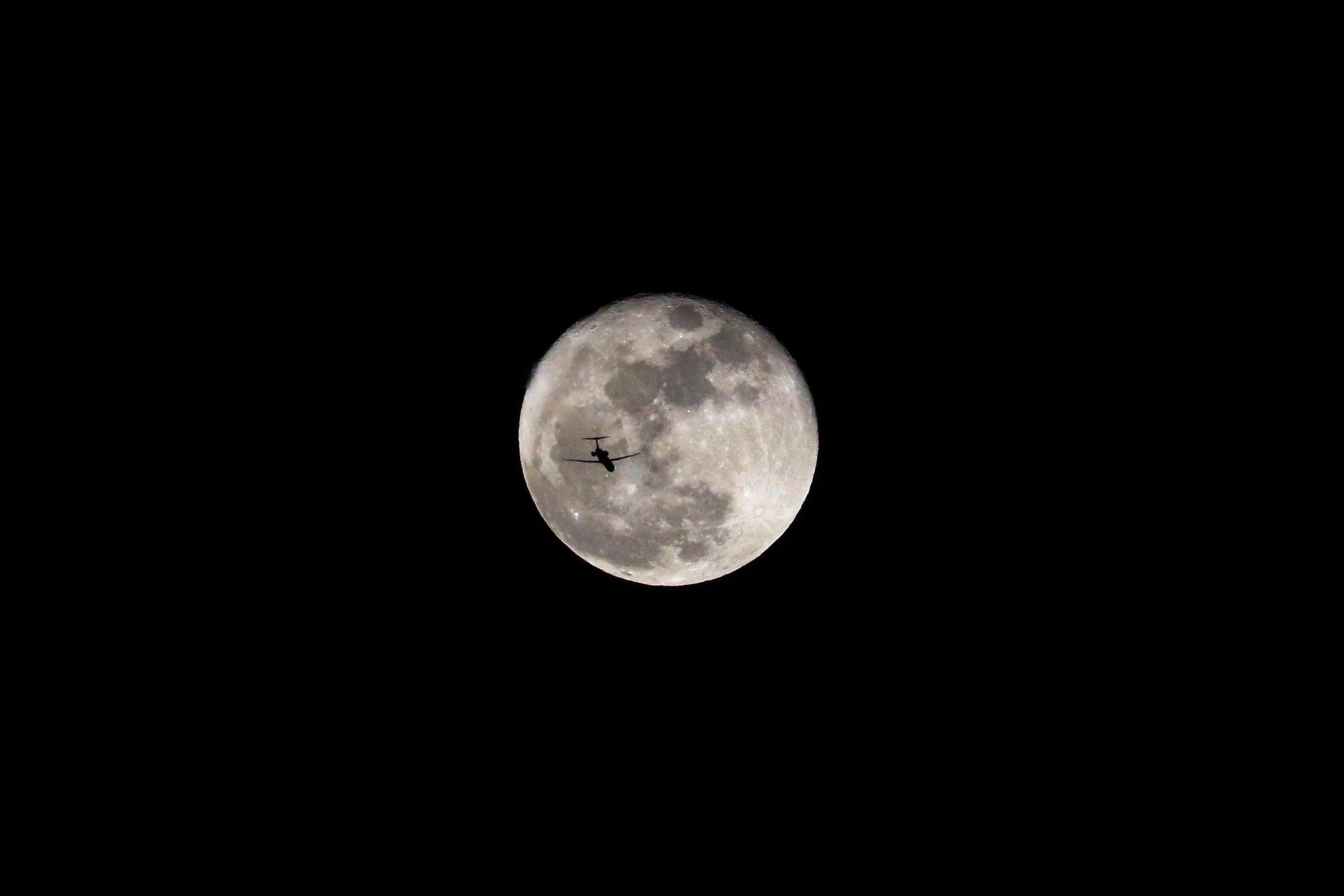 I got a call to pick someone up, but they were twenty minutes away. I normally don’t accept those fares – either they want to take a super-short trip or they cancel when I’m only halfway there. But it had been a slow night, so I clicked accept and drove north, away from the city, into the dark.

This guy lived in a very quiet, unlit suburban neighborhood. It felt like about the loneliest place on Earth, maybe because I drove so far, or maybe because all the lights on all the houses were out. The winter trees leaned in over the grid of streets, bare and still. I pulled up along the sidewalk and this guy came limping out to the car.

He was big, and my car was not the perfect size for him. He pushed the seat all the way back. He smelled of cigarettes and booze. He was probably in his late twenties with a scruffy beard and a ball cap tilted back on his head. He wore a camo jacket, jeans, and heavy work boots.

“Mind doing a round trip for me?” he asked, leaning out the car door to spit out his wad of tobacco.

“Sure,” I said. “No worries.” I was relieved I hadn’t driven that far for a minimum fare. I filled him in on the NPR interview I was listening to – a fascinating piece about an Iranian who was tortured for treating women, then spied for the government, then finally turned double agent and provided information for the US.

It was a quiet, ten-minute drive.

On the way, the show changed to something different, and we listened to someone who had grown up in a US city. They made the comment that, “Where I grew up, once you went to jail, you were cool. That’s when you really hit adulthood, after your first stint in prison.”

The guy beside me, quiet until that moment, burst out with a cynical laugh.

“Whatever,” he muttered. “When I went to prison, it was not cool. It was humiliating.”

He went on to tell me how he had a few DUIs, got into some other trouble, ended up spending a few months behind bars. He talked about it the way men talk about some long ago affair that ruined their lives: he was objective, but there was a wistfulness there, something that pointed toward a major loss the imprisonment led to.

“Thanks, man,” he said, and I took it to be a thank you for talking to him, or being okay with his ex-con status, or maybe for just listening. “I don’t go out anymore – can’t risk that kind of trouble. So I get a ride out, buy some drinks, buy some food, and spend the night here, on my own. Friday nights used to be for bars.”

He laughed a laugh that said he couldn’t believe what his life had become. It was the laugh of an old, old man who regretted his entire life, except this guy wasn’t yet thirty.

He got out of the car, retrieved his bags of food and booze from the back, and walked quietly up the cracked sidewalk to the front door, his shoulders bent under the weight of it all.

One Reply to “The Weight of it All #RidesharingConfessional”