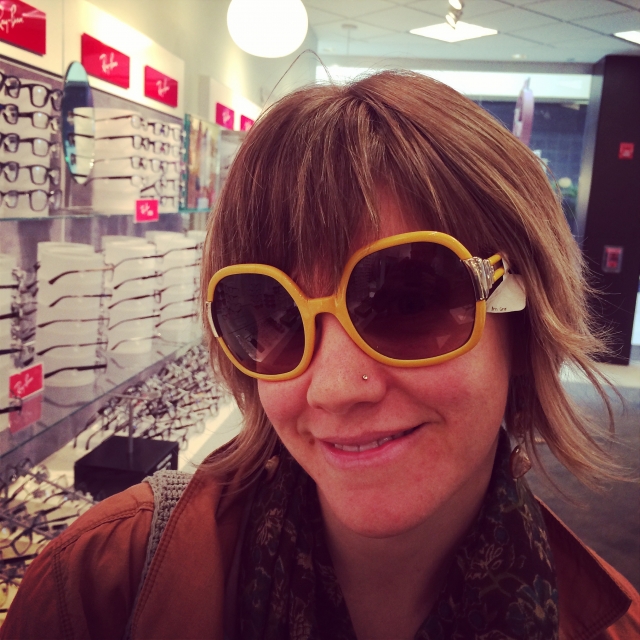 “Seven o’clock,” you say, along with something
about disappearing days, and then you lean
against the kitchen counter, sigh, a cloth in your hand.
I nod without saying anything,
cleaning out the sink, because what can anyone say
in the face of time, passing as it does, a thief
and a giver?
I’ve grown tired of traveling alone
Tired of traveling alone
I’ve grown tired of traveling alone
Won’t you ride with me?
“I always think of you when I hear
that song,” I say, and you smile bashfully,
sidle up alongside me.
Before I know it we are
slow-dancing in the empty kitchen, you still holding
the cloth, me stepping on
a slimy piece of avocado Leo
dropped earlier in the day.

I remember dancing with you that way
when we were still teenagers on the brink
of our twenties, on the edge of a life
unimaginable. Before we were handed a life
with five kids and one on the way. This life.
This crazy, mundane, adventurous life
where you dance without putting down
the dish cloth, where I step on
an old pizza crust
and it doesn’t even phase me.
(Jason Isbell, “Traveling Alone”)