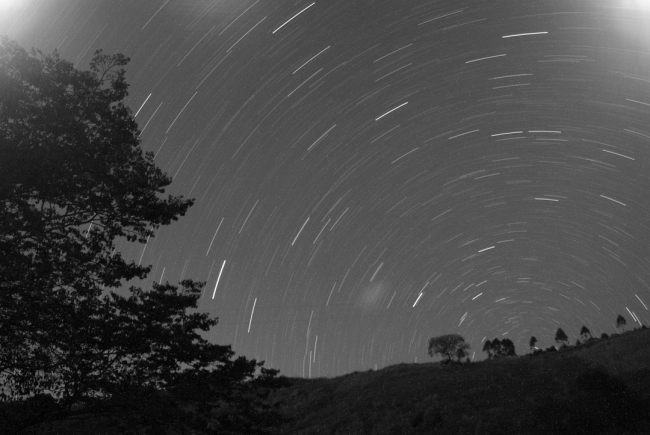 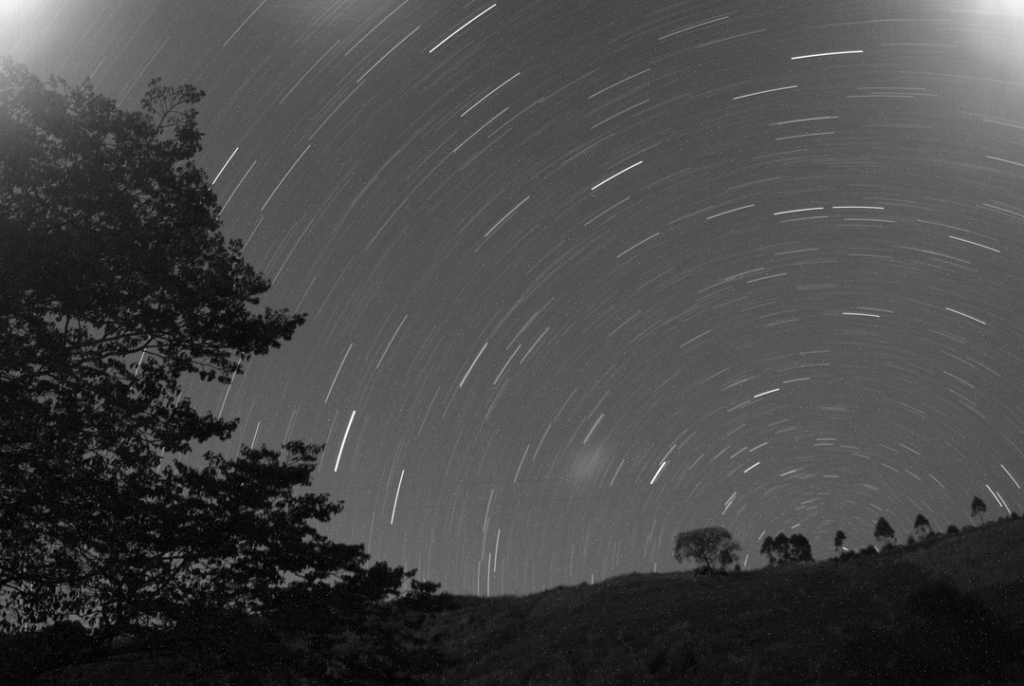 “It’s subtle, but there’s a real difference between telling us they want something versus simply stating the fact that they like something. Heck, I’ll even verbally point out to the kids when I like something. It helps them understand that they can appreciate something without necessarily owning it, and it’s a lot easier on my ears, too.”

“On Sunday, we lit the second Advent candle, the candle of peace. Or, we tried to. An argument broke out between my younger son on one side of the table and my firstborn girl on the other. As quickly as he lit the candle, she blew it out. Light the candle. Blow it out.”

It was her pink jaguar print nightgown; she was trying to wear it as a ‘hijab.’ There were a lot of Muslim girls in her kindergarten class, and their head scarves were beautiful.

I paused. “Honey,” I began, “Umm, you can’t wear a nightgown on your head to school.”

Now I am awake and thinking
of his voice splitting the night
like an angel choir, the words,
“I love you” falling like snow
across an otherwise silent night.

The story goes that from that time
many of his disciples went back,
and walked with him no more.
Sounds familiar as I am often sheared
by words from the gentle lamb of God.