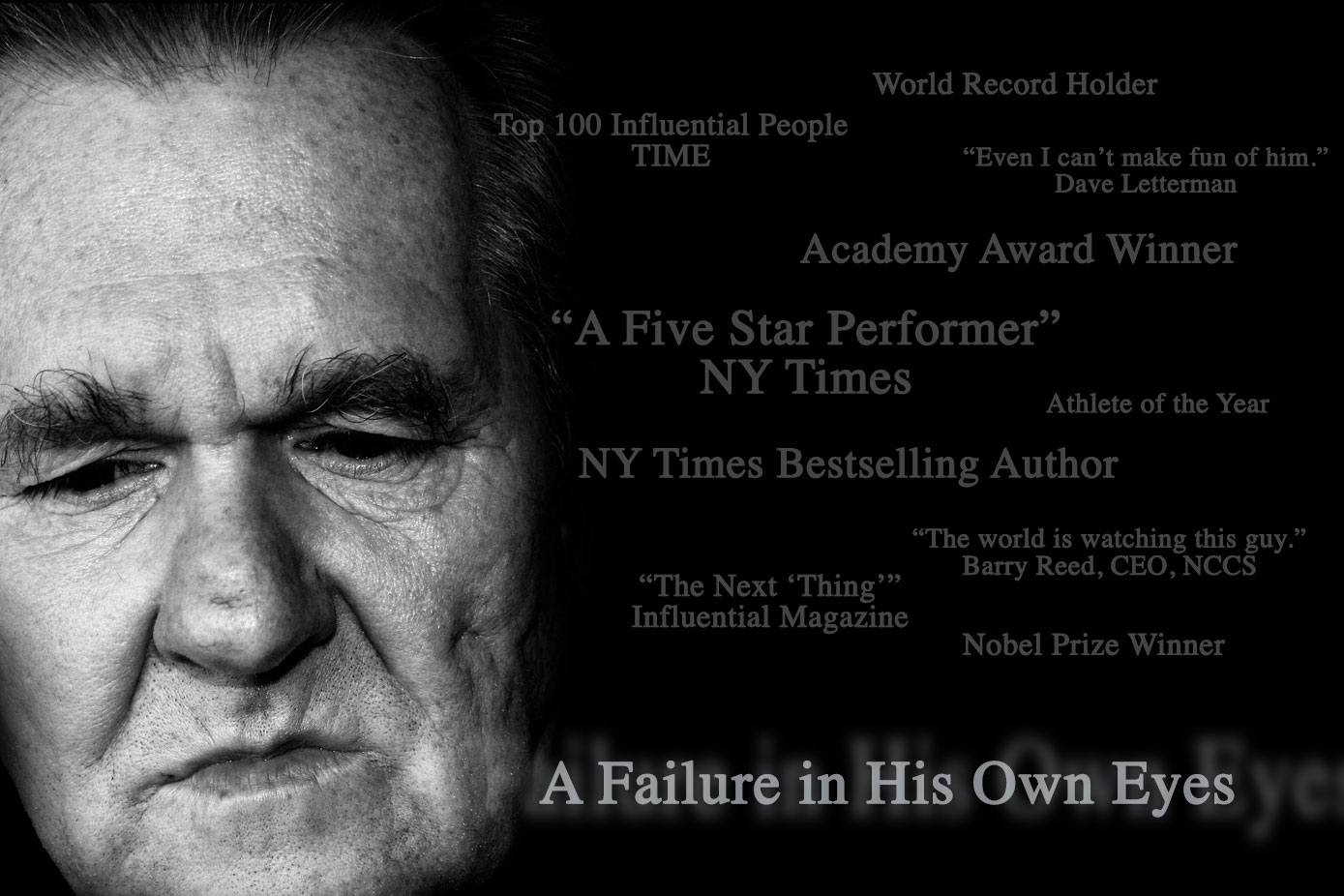 What’s it like at “the top?” How will it feel to rise to the levels of success we currently wish and dream of.

I don’t know. Really. I have no idea. But I suspect it’s not as glamorous as we up-lookers think.

I think sometimes the problem is that we see those who’ve “made it” (whatever that means) and assume there’s something inherently different about them–that they’ve got something we don’t have, that the pixie dust fell on them and blew off into the atmosphere before it could land on us.

After all, that’s what the “top dawgs” seem to suggest. Right?

Alright, alright. I’ll quit my yapping and get to the story. (Storytelling is what I do, after all). Several years ago, the missus and the “me” were talking to a struggling photography student of ours. Said student was desperate to start a new career (and I mean desperate) and struggling (and I mean….oh, you get it). There was a moment in the conversation where the student said, “Maybe I should just give it up. It’s obvious I’m not going to make it.”

We did the best we could to encourage the fledgling photog, but he remained irredeemably depressed.

Said student (we’ll call him Jim. It’s about time he has a name) had made it. Something happened and the dude found his niche. And with that discovery, he skyrocketed to the NY Times best photographer list. (If there was such a list…okay, so I’m exaggerating. He wasn’t that successful, but he did find quite a bit of success).

During an interview with Jim, someone asked how he found such success. You want to know what Jim said?

Er…nothing of interest, anyway. In other words, not once did Jim make any mention of his past struggles. Not once did he talk about how close he came to giving up because he was failing!

And it’s not that I was mad he didn’t attribute any of his success to me or my wife (and rightfully so….we had little to do with his success). I was frustrated because he had robbed so many people of the opportunity to see there is no magic pixey dust for success. He missed the chance to tell his “fans” that, yes, he had insecurities. He had doubts. And, if you persevered like he did, maybe you could overcome the same failures.

I admit–I’m a bit arrogant (and a tad nonconformadistic [yes, I know it’s a made-up word, but it sounds cool]). If I hear somebody famous is in the building, I purposely stay in my room because I don’t care about somebody who pretends they have it figured out.

You want to know who my heroes are? My heroes are the ones who overcome a crippling weakness and become something despite their weaknesses. My heroes are those who are “at the top” and yet admit that, holy cow, they are needy.

So, in full disclosure, let me tell you something. I don’t have it figured out. The “tagline” of my blog is “lessons learned.” It should probably be “insights I once gained that I’m trying to remember but keep forgetting so maybe I’ll post it on this blog to a modest audience in hopes that the added level of accountability will finally get me to invest enough energy to drill that lesson into my head once and for all.” (But my marketing director [me] favored the brevity of “Lessons Learned.”).

And maybe, just maybe, some day I will be at the “top”–my books will sell millions and they can’t build servers large enough to send packets of web data to all my visitors. If I get there (or maybe I should say when I get there….let’s be optimistic!), I’m not going to forget how stinkin’ hard this is. I won’t lie that this has been tough and it will be tough.

Let me conclude with the secret of life–nobody has it figured out. We all struggle. We all find success and we all fail miserably. I suppose the ultimate “lesson learned” is we keep trying. Never give up. And when we make it to the “top,” let’s not sip our fine Spanish cocktails and enjoy the view of those who are weeping as they trudge the same path. Let’s not forget our own broken goals litter the same road. 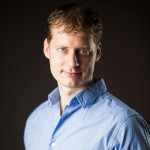 Hi! I’m Dustin. I am a novelist, podcaster, YouTuber, and blogger. I write science fiction, as well as stories about everyday humans with everyday struggles. (Think Humans of NY meets Chicken Soup for the Soul.) I’d love you to visit my website and read some fantastic stories, or subscribe to my weekly podcast. I’m looking forward to connecting!