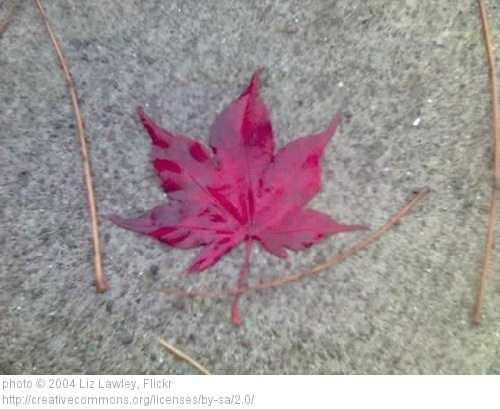 Here are a few posts that caught my attention in the last week:

Joe was an unintended free birth in our building’s parking garage while we were on our way to the hospital. We were alone – no midwife, no doctor, not even in our own home with a clean floor but instead a garage filled with gasoline and tire smells.

…what if we looked at some simple teachings about generosity and contentment and tried a few things out this year? What if we took a few steps toward a different understanding of contentment this year and laid a foundation we can build on?

When the words “It’s mine, not yours,” rise so easily, so reflexively, and in such contrast to the mercy and joy and grace of the moment, I want to notice them, to sit awhile and consider their source, to notice the cost they bring to bear on my own soul and the souls of those around me.

The NFL isn’t the only part of American society that doesn’t give a pause for death.  Death is simply too much of an inconvenience for us.  We’re so set on building our gods … building ourselves into a god, that we remove anything that reminds us of our humanity.  The NFL is a microcosm of American life.  We’re so intent on building the dream, that we like to ignore reality.

There are times in life when the sight of one beautiful red leaf in the middle of a rain-soaked sidewalk is enough to carry you through all kinds of puddles ahead.

Go fail. And then fail again. Non-profit failure is too rare, which means that non-profit innovation is too rare as well. Innovators understand that their job is to fail, repeatedly, until they don’t.