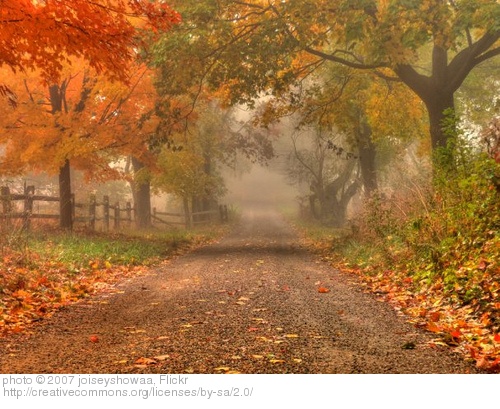 At dusk, the sound of a cricket lurches out from the heavy green grass that must soon be cut. The boy knows it’s time to mow because it was soft and warm under his feet that day. When it’s not time to mow it sticks up scratchy and straight like the stubble of his father’s weekend face.

The sky looms gray and blue and dark in the east. He presses against the window screen. It leaves the imprinted feeling of small hash marks on the tip of his nose. He can smell the stinging sweet smell of metal.

Then he returns to his blocks perched on the window sill. Skyscrapers or tanks or football players – those blocks can be anything.

Years later. A hot summer day that smells of hay and manure.

The boy plays behind the cow barn on a pile of stones the man left behind when he tore up the old driveway. It’s the closest thing he’s ever seen to an altar, although he doesn’t know that at the time.

The small plastic men hide among the cracks and crevices, sliding on their stomachs, holding bazookas on their shoulders. There is the useless one with the radio. Then a landslide washes over all of them, burying them in the rubble.

But one of them survives, miraculously. There must always be a survivor – somehow he knows this.

The boy, now a man, wakes up early and goes into work. He is very important. He signs pieces of paper and approves new things. He sends emails that create new jobs and others that eliminate them. He looks at the clock and doubts anyone would notice if he left.

He enjoys his co-workers and the things that money can buy. He doesn’t mind waking up to a quiet house every morning, eating two eggs over-easy and two slices of whole wheat toast. He usually peeks in on his kids before leaving.

But then today, on the way out, he steps on a block. A small, yellow, perfectly square block. It could have been anything.

“I made this, I have forgotten
And remember.”
– TS Eliot