About six months ago, I read Charlotte’s Web to Leo for the first time. We read one chapter every night, and he fell in love with Charlotte immediately. When we got to the last page of the chapter when Charlotte dies, he demanded that I stop reading.

“Leo, we have to finish the chapter,” I said. “We’re almost there.”

He kept protesting. It was unlike him. I couldn’t tell if he was entirely serious or not, so I finished the chapter. As soon as I read the last sentence–“No one was with her when she died”–he burst into tears.

But, in the last few months, he has recovered, and he asked if we could read it again. As someone who appreciates good literature, loves Charlotte’s Web, and isn’t always completely enthralled with his bedtime stories, I readily agreed.

We’re about halfway through, and last night we reached the chapter where Mrs. Arable, Fern’s mother, becomes so concerned with Fern’s behavior that she goes to visit the doctor. They end up talking about the mysterious appearance of the messages in Charlotte’s web.

“I never heard one say anything,” he replied. “But that proves nothing. It is quite possible that an animal has spoken civilly to me and that I didn’t catch the remark because I wasn’t paying attention. Children pay better attention than grownups. If Fern says that the animals in Zuckerman’s barn talk, I’m quite ready to believe her. Perhaps if people talked less, animals would talk more. People are incessant talkers–I can give you my word on that.”

What a beautiful way to view the world. What are you having trouble understanding right now? Would talking less allow you to hear what’s really being said? 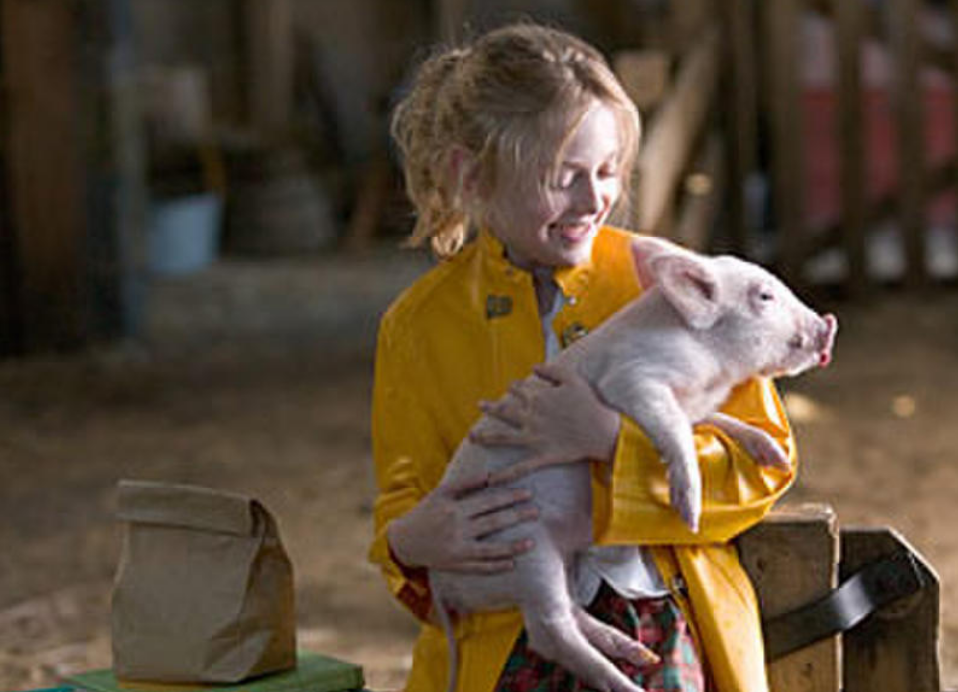