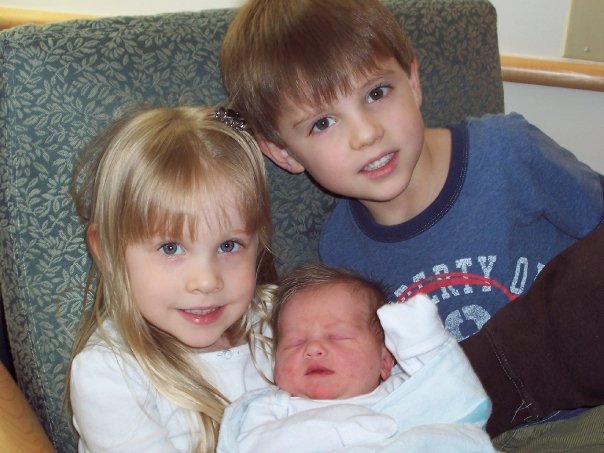 Someday I’ll tell you how empty we felt
when the nurse left the room, the scan of your
mother’s womb, empty and dark, like a sun-
spot. The Catholic doctor
who did the second scan tried to spin it
into light.

“My mother had a dozen kids and nearly as many
misses,” he said (or something like that)
with a sympathetic smile, but your
mother still wept all the way home,
and for days after, wondering who that small space
would have been.

days. The minutes and hours stretched
like an awkward verse pried open and scraped
clean.

I’m sorry to say it, but we didn’t dare hope for you
in those early days, so recent was that vast
emptiness. That lost future. We held our breath at the
first doctor’s visit
and the second
and especially later, when your heart would stop
for short periods of time. Your mother strapped on
a machine that tracked your beats through the night,
the line on the paper sometimes straightening out like
a desert horizon
or a needle with no string trailing behind.

When you finally slid into the world, angry and pooping
all over your mother, we laughed and cried and named you
Abra, “mother of nations,” from my favorite book
East of Eden
because, yes, we had left the garden behind, but we
also realized there was still good in this world, even after
the empty spaces.

Perhaps I could even say there is good in this world
because of the empty spaces
but that is a leap over a void
I am not yet prepared to take. 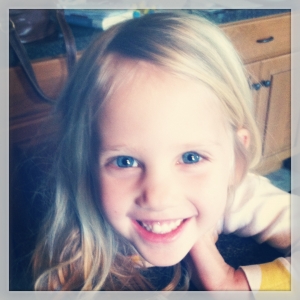 4 Replies to “Regarding the Miscarriage That Led Us To You”