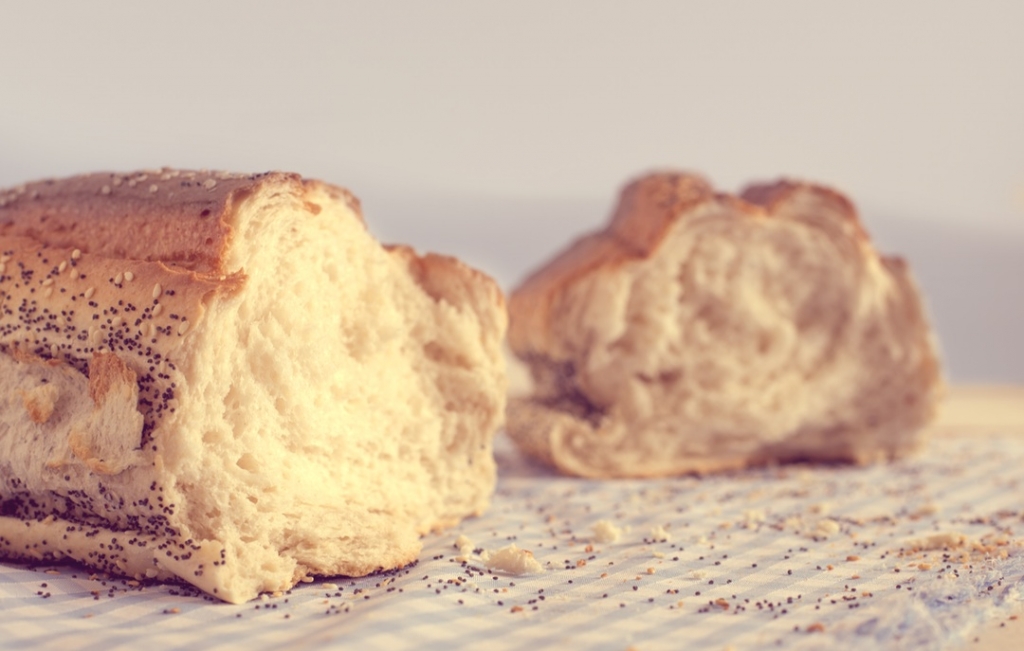 2 Replies to “One Christian’s Response to Super Tuesday”