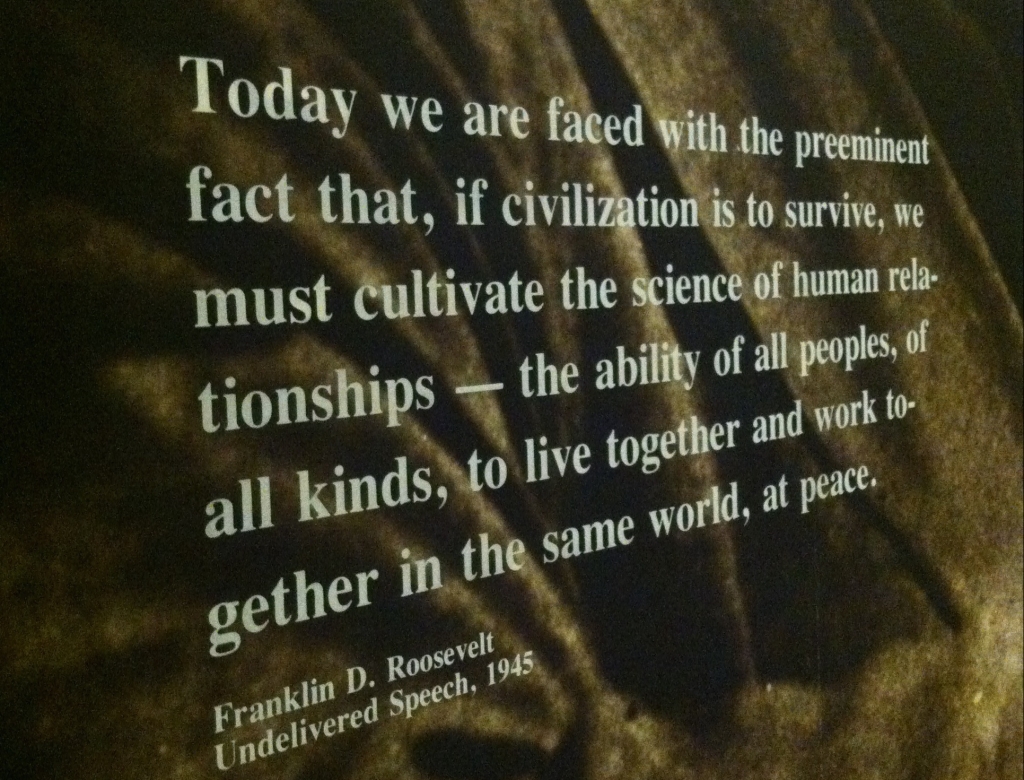 “I wonder how far away the sun is from the Earth,” my daughter said one afternoon. She’s like that. She wonders about random things.

She smiled. Then she laughed a small laugh, as if I was missing something so obvious.

“You’re always looking things up on your phone,” she said. “That’s all.”

“What’s wrong with that?” I asked.

I grew up on a small farm in central Pennsylvania surrounded by fields and animals and a stretching, blue sky. There was a church across the back country road and, beside it, a cemetery with broken-tooth headstones and hiding spaces for anyone brave enough. Behind the church, through a short expanse of woods, ran a small, winding stream where my friends and I would fish and build dams and have adventures.

If I didn’t know something, if I was confronted with an unanswerable question, I had two options: I could either search my father’s golden-bound set of Funk & Wagnall encyclopedias he had bought from a traveling salesman, or I could imagine the answer, pull it out of thin air, make it up. My world was one of endless possibilities, a world where gnomes might just be real, where miracles could happen, where the snapping turtle in the creek was the size of a large tire and would rip us to shreds if we strayed into the deep. It was a world of adventure and imagination.

You’re always looking things up on your phone, my daughter said, and for weeks I couldn’t figure out why that felt like an indictment. But the more I consider her words, the deeper the feeling burrows.

Could it be that we do ourselves no favors by having such ready access to answers? Could it be that our obsession with standardized test scores and Siri and GPS directions steals the wonder from our children’s world?

I can’t remember the last time I didn’t have an answer.

Two of my writer friends and I are offering three of our ebooks for free over at Noisetrade. All three ebooks are about creativity, writing, or making a living doing what you love to do (or some combination of those). The compilation is called The Working Writer’s Companion, and you can download it for FREE HERE.