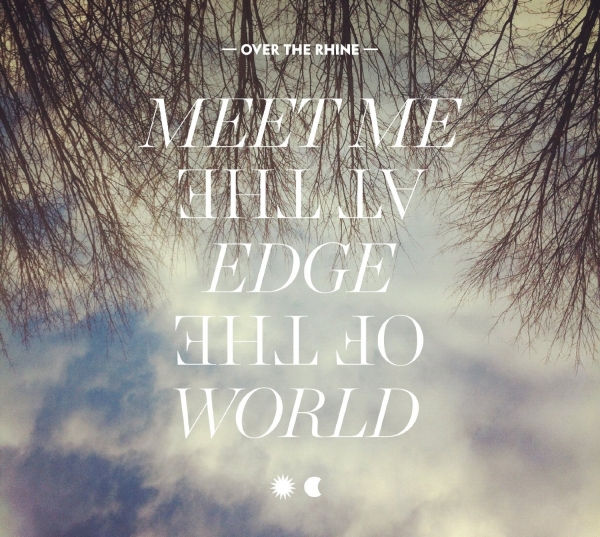 41 Replies to “What Over the Rhine Said When I Asked For Permission to Use Their Lyrics (or, Help Me Title My First Novel!)”