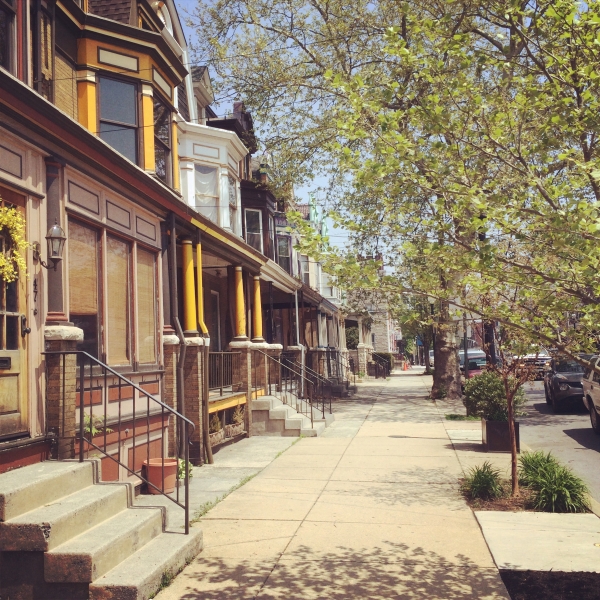 4 Replies to “From Forty Acres to James Street (or, Moving, in Eight Acts)”