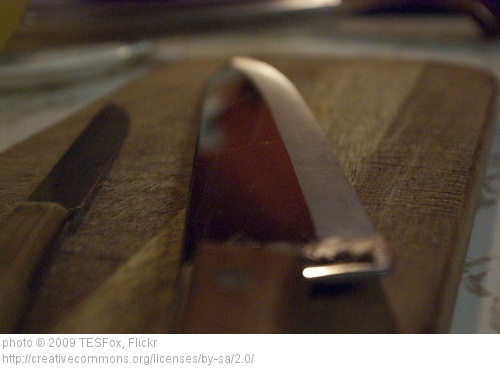 “Sometimes this human stuff is slimy and pathetic – jealousy especially so – but better to feel it and talk about it and walk through it than to spend a lifetime being silently poisoned.” Ann Lamotte, Bird By Bird

I was surprised at the way it jumped out and wrapped itself around my throat, sort of pulled me to my knees in less than a second. I thought I was finished with that old foe. I guess I’m not.

It all started when a friend of mine made a simple comment about another friend of mine, how well his book is doing, how widely-read he is. And not only that but how he’s such a nice guy with a great smile and a wonderful family.

I went from peeling a mandarin orange to looking for the knives in less than a tenth of a second. To use on who? The friend doing the talking? The friend he was talking about? Myself? Those old insecurities sort of lurched out of the shadows and set up camp in my mind. They were making themselves at home. They figured it would take me a few days to get this all sorted out, and in the mean time they could enjoy themselves.

That’s the problem with jealousy – it brings so many of its friends along for the ride.

I tried to slow down my breathing but before I knew it I was going on and on in an uninterruptable speech about how well my next book would do (I was sure of it, and very convincing). I may or may not have thrown in a few lines about how well my blog was doing and how much money I made last year, how it was my best year. Thinking back on my response is rather humiliating. It was like I had thrown up all over myself and didn’t have the decency to leave the room.

A few weeks passed. A few months. In the mean time I exchanged a few emails with the very person my friend had talked about, the very person who had so inspired my jealousy, and I was able to remind myself of a few things.

He is a nice person. A good person even (at least as far as I can tell). He acts and talks as if I am further along than he is in this whole writing thing (which, you know, what does that even mean?). I sigh. This is getting me no where.

Sometimes the only thing that helps me get through my deepest insecurities is to put one word in front of another. For me, writing is the equivalent of running around inside my brain with a little mason jar and capturing all those flashing bugs of thought, then release them on to the page. It’s not a sure-fire cure, but sometimes it helps, just to look at it. Just to see it for what it really is.

Then, in the middle of writing this post and skimming Facebook and generally procrastinating the start to my day, I read this by Michelle DeRusha:

That’s it, I realized. That’s one of the large roots of the jealousy tree growing inside of me: a desire for more. More money, more readers, more attention. And if someone else has it, due to the false law of scarcity, that means I can’t have it. Just the idea that what I have right now could be enough immediately began to starve the life out of my jealousy. I realized I could breathe again.

I realized that what I have, right now, today, is enough.

I don’t know. Maybe the cure for the jealousy inside all of us is to realize that what we have, right now, today, is enough.

How do you approach the areas of your life visited by jealousy?