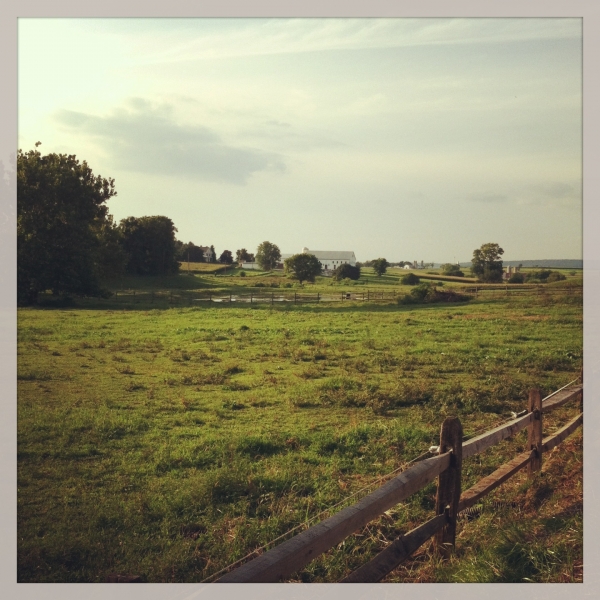 15 Replies to “The Problem With Hard Work”