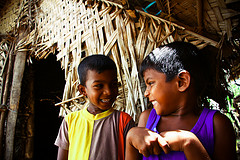 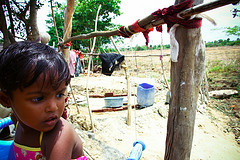 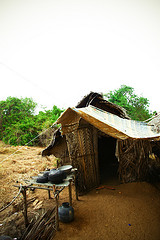 One Reply to “Chik-Fil-A, the End of Poverty, and a Tale of Two Fathers”