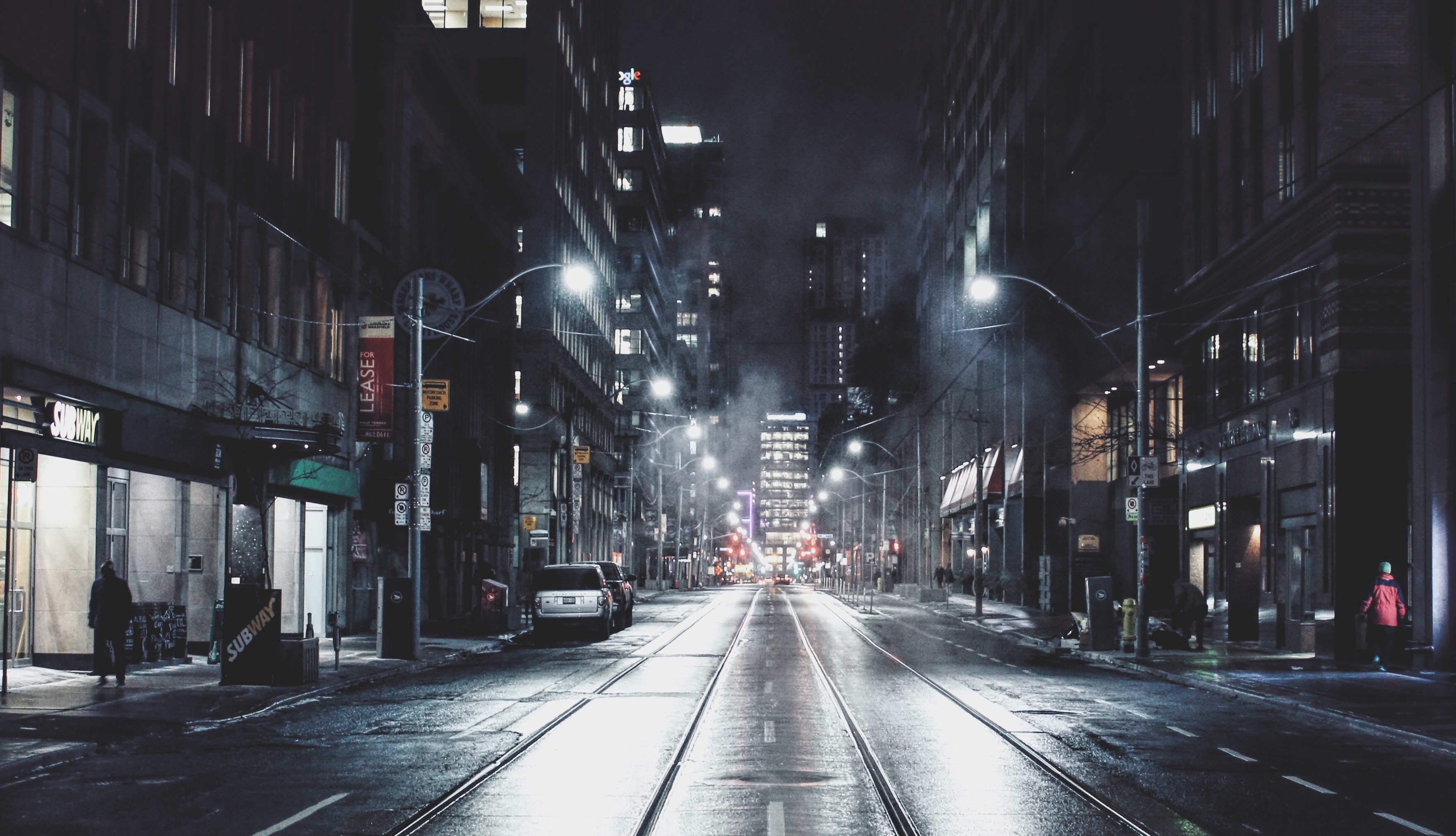 I pick up the teenage boy in the south of the city outside a house that sits on a dark, narrow street. He climbs in without saying a word, tall and lanky and barely fitting. We drive off, making our way around the southern edge of town. It’s night time, and there are only few cars on the road.

Just when I reach that point in a fare where I think it’s going to be a silent trip, I hit a pothole and he groans.

“You’ll never find potholes like this in Texas,” he says, and I grin.

“What were you doing in Texas?” I ask.

I don’t ask. It seems the key to getting people to open up in this business, if that’s what you want, is not to ask anything too direct. A person’s stories are like wild butterflies, flitting in and out of view. Chase them, and you’ll never catch a thing. But if you sit still, every once in a while they’ll drift around your way, maybe even stay a while.

“I lived in Texas for a year or two when I was a kid,” I say. “Laredo and Mesquite. All I remember is heat. And dust.”

“Mesquite had a good football team this year,” he says. “They did real good.” Again, he pauses, and the next sentence comes like something finally released. “I had to move up here after my mom died.”

“A month,” he says, and his voice is unsteady. “A month. Man, they didn’t even help her. The paramedics, they didn’t do nothing. I should have carried her out myself and drove her to the hospital.”

“So you were there when it happened?”

“Yeah. Yeah, I was there. She had some serious problems after her accident – she tried to hit a cop with her car.” At least, I think that’s what he said. I was kind of shocked by it, and I didn’t follow up on that particular point.

“I guess. I don’t know. I got family up here, but I wanna go back. I’d like to get back down there.”

We pull up outside his destination. Sometimes, a ride goes too fast. Sometimes, I’d like to take a spin around the block just to finish up what we are talking about.

“Man,” I say, “I wish you the best. I really do. I hope you get settled up here. I hope you make some friends.”

“Thanks, man,” he says quietly. “Thanks for the ride.”