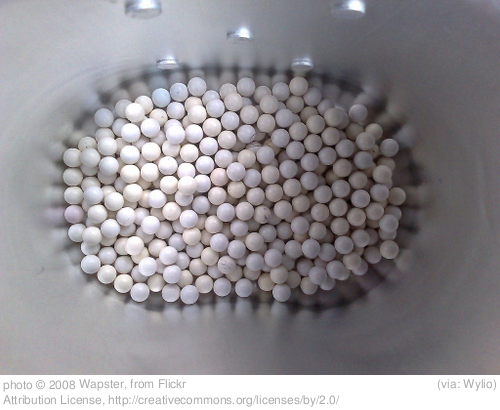 The children around the contraption moved with determination. Their little brows wrinkled in a cute display of concentration. Some used their arms to spin handles; others pulled on ropes wrapped around pulleys. An occasional exclamation (“Hey, someone needs to come over here!”) mingled with the tinkling sound of small metal BBs falling around them.

The kids hadn’t been instructed on what to do – there weren’t any adults involved. Yet that small section of The Discovery Place museum in Charlotte, NC was the perfect example of a motivated, organized work force.

Three main sections made up the large contraption, around which scurried perhaps fifteen kids. The first section was a large, upside-down cone: the kids scooped up the small metal BBs and put them in a leather bag that one of them could lift via a pulley. When the leather bag reached the top, it tipped out and spilled the BBs on to a conveyor belt. One child moved the conveyor belt and dumped the BBs into another large upside-down cone. At the bottom of this cone was a drain through which the BBs fell into the base of a tube. A bunch of kids pushed the BBs into the drain while a few more kids turned some cranks which moved a drill and pushed the BBs up through the series of tubes, about six feet high, at which point they fell down into a final holding tank. Two more children were required to turn two wheels, moving scoops that picked up the BBs from that area and poured them into the first bin. And so it continued.

All kinds of urgent activity. All sorts of hard work. I jumped in at one point and tried to overwhelm the next area with BBs, but kids shouted for reinforcements, negating my additional input.

My own kids got caught up in it, to the point that I couldn’t pull them away. So much more of the museum remained to be seen, yet all they wanted to do was participate in the frantic challenge of moving BBs.

Don’t let your life get caught up in the meaningless distribution of BBs. There’s an entire museum out there waiting to be explored.

What are some of the cool things you’ve found in your life’s museum, when you’ve taken the time to stop moving BBs and start looking around?